Dayanita Singh: a brief biography by herself

Dayanita Singh is an artist who uses photography to reflect and expand on the ways in which we relate to photographic images. Publishing is a significant part of Singh’s practice: in her books, often made in collaboration with Gerhard Steidl, she experiments with alternate forms of producing and viewing photographs. Singh’s latest is the “book-object,” a work that is concurrently a book, an art object, an exhibition and a catalogue. Stemming from the artist’s interest in the poetic and narrative possibility of sequence and re-sequence, the “book-object” allows Singh to both create photographic sequence and also simultaneously disrupt it.

Most recently, Singh’s Museum Bhavan, a series of mobile museums have been shown at the Hayward Gallery, London (2013), the Museum für Moderne Kunst, Frankfurt (2014), the Art Institute of Chicago, Chicago (2014) and the Kiran Nadar Museum of Art, New Delhi (2016). She has represented Germany at the Venice Biennale in 2013 and has also premiered her File Room work at the Venice Biennale in 2011. 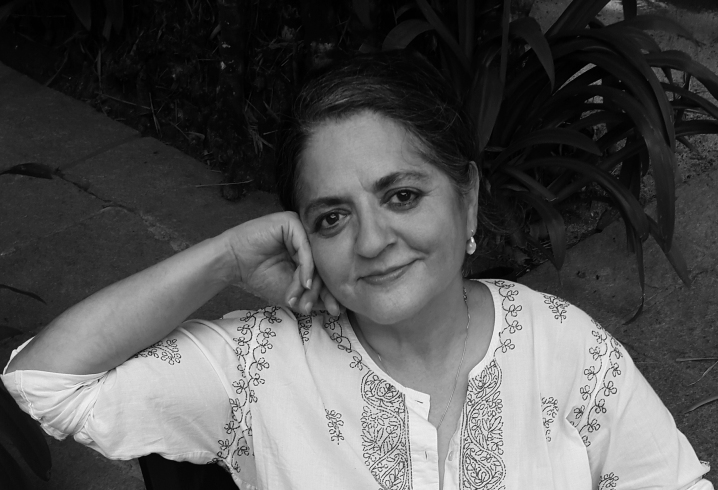 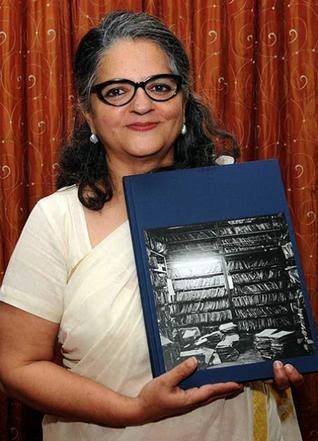